Stay up-to-date with the latest news and discussions from across the galaxy!
Post Reply
10 posts • Page 1 of 1

Reports from an asari observation station in orbit over Heshtok say that a freighter ship released five canisters of what is believed to be element zero into low orbit. The canisters ignited in the atmosphere, causing the vorcha homeworld’s sky to light up with five massive glowing blue rings of energy.

Eyewitness reports from the planet’s surface indicate that the ever-adaptive vorcha responded to the explosions in the sky with cheers and jubilation, with many of the population erupting into celebration. What long-term effects the release of such large atmospheric eezo ejections will have on the planet or its inhabitants are unknown, but scientific research suggests such effects should be negligible.

The freighter’s identity and the reason for the release is unknown at this time. Authorities believe another vessel may have been in pursuit of the freighter, which may suggest some reason behind the release and ignition of the canisters. 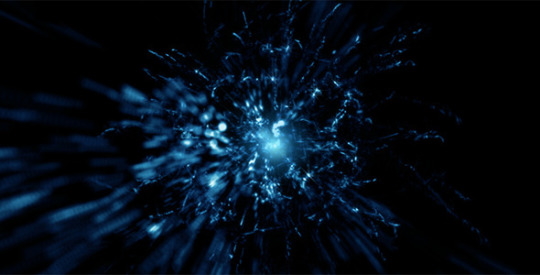 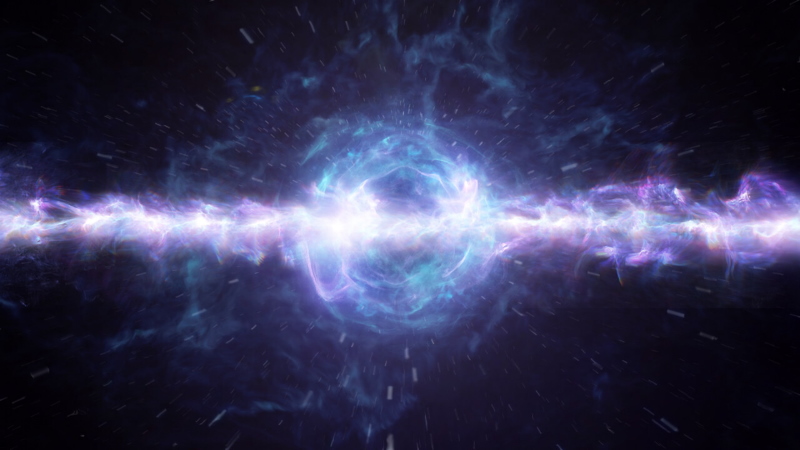 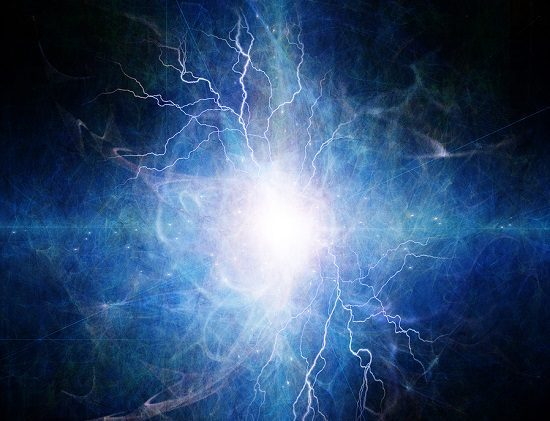 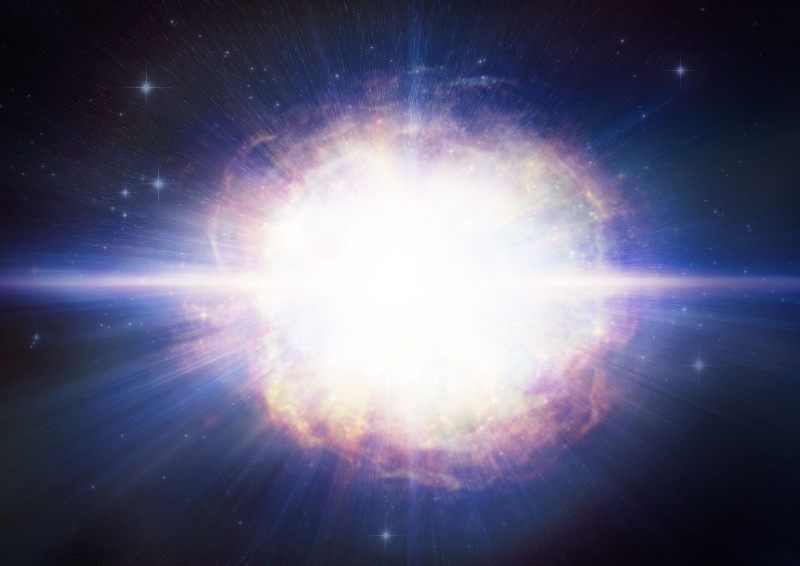 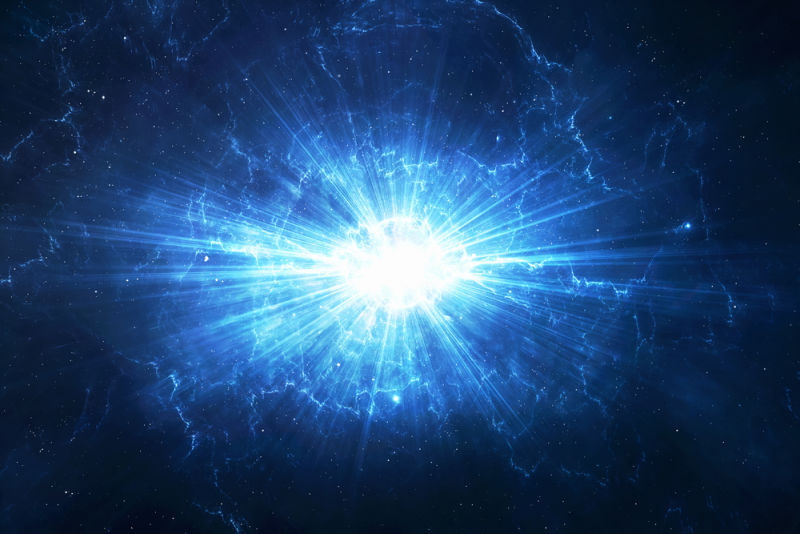 eezo give biotic? AKKAM HOPE THIS MAKE MANY VORCHA INTO BIOTIC. will make vorcha strong, less push around by already-strong and long-life people like krogan and asari.

i thank goddess rustaka for gift she give to vorcha people, and for gift give to all who got gift told in news article in past month.
Top

Galaxy One News wrote: ↑04 Jan 2022, 20:20 scientific research suggests such effects should be negligible.

THEY LOOK UP. SEE LIGHT OF POWER STRETCH ACROSS SKY. BLAZE OF POWER DESCENDS ON VORCHA, PRODUCE STRENGTH OVERWHELMING. LARVA SHALL ADAPT INTO STRONG WARRIORS. CRAFTIER, NIMBLER. WHIRLWINDS OF CLAWS AND FANG, TO STRIKE FEAR INTO HEARTS OF WEAKER SPECIES.

I'm glad they included the photos. I was going to be so mad if they like only described it as a "flashy event"

These are way better than your average fireworks display. Thank you, Hari Piaget WE APPRECIATE IT!!
Top

Damn. As far as flashy accidents go, that is a very flashy accident. Think I might set this as my workstation's wallpaper for a while -I'm a sucker for sky shots like this.

Also jeez that freighter is getting AROUND. Where the hell's it going to end up next???
Aphin's Place - Level 31, Zakera Ward. Best Drinks on the Citadel.
((Avatar made by Armax who is awesome.))
Top

IT PRETTY!!! VORCHA DESERVE PRETTY!! AND POWER! AND PRETTY POWER! ME SO HAPPY MOMMY AND DADDY VORCHA LIVE LONG NOUGH SEE IT! AND SPANK AND SPORK AND SPEW AND SLIME AND SONIC AND SPINE AND SKUD AND EVEN LITTLE BROTHER SLUNK! VORCHA DESERVE GOOD THINGS!!! STOP SHOOTING US!!!

Indeed! Stop shooting Heshtok, you philistines. Just because they're spiky and regen fast doesn't mean you should be poking them with a stick all the time
Aphin's Place - Level 31, Zakera Ward. Best Drinks on the Citadel.
((Avatar made by Armax who is awesome.))
Top

wont this make vorcha biotic and those vorcha will have shorter lifespans because the biotics burn them out faster? can any1 confirm this???

i wish i was biotic so badddd but i dont want 2 die young for them!!
((avatar by the wonder Armax_Hammer))
Top
Post Reply
10 posts • Page 1 of 1

Return to “The Extranet Discussion Forum”